How to Prevent and Clean Mould in Showers

How to Reduce Dust Build Up

How to Clean Throw-up (vomit) from Carpets

How to Prevent and Clean Mould in Showers

Why Do You Have Mould In Your Shower?

Mould in shower areas can be a common problem due to high humidity and constantly wet conditions.

There are several other factors that contribute to mould attacks,  poor ventilation and inconsistent cleaning. All these factors can have a negative effect on keeping a shower mould free. If the shower area is poorly ventilated then steam and humidity have no chance to dissipate which creates ideal conditions for growth.  A shower area should never be above 55% humidity anything more than that signifies poor ventilation.

Inconsistent cleaning can also contribute to mould growth. When soap scum and body oils build up these act as food for the mould. It's a virtual smorgasbord. Proper ventilation and regular cleaning are an effective proactive measure against mould growth.

Now that we have discussed proactive measures lets talk about the eradication process.

How to Remove Mould From Your Shower!

The most effective solution for mould eradication on a tiled surface is a bleach water solution.

If you maintain this preventative maintenance process it should help with keeping mould from reappearing. 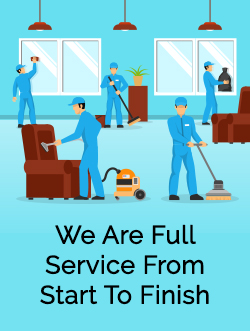